DubCNN.com // West Coast Hip-Hop : Daily For Over A Decade
Home News Snoop Dogg Insists He Will Roast Any “Uncle Tom” That Performs At... 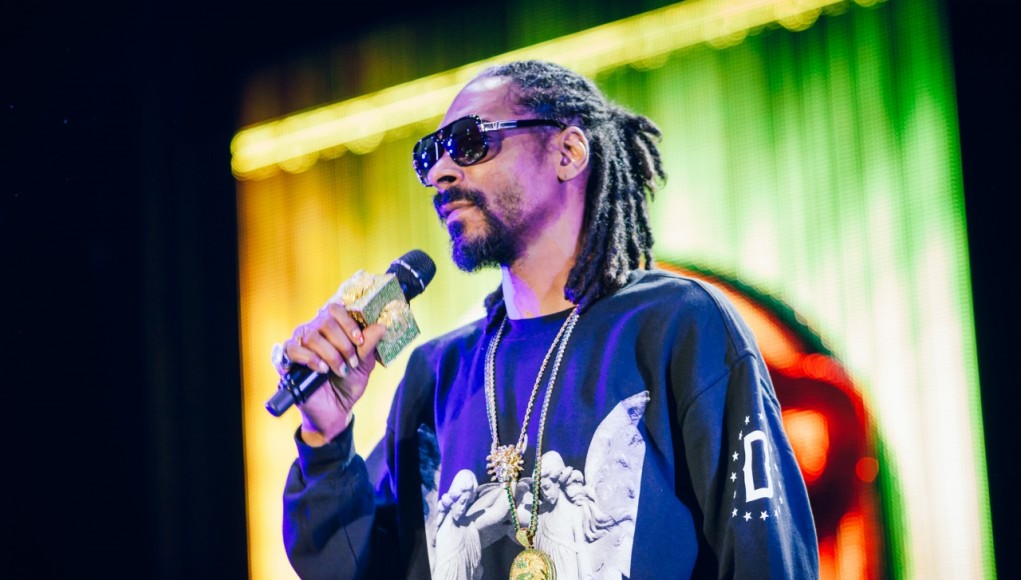 While the Donald Trump transition team is dealing with allegations surrounding Russia’s attempt to compromise him and tales of golden showers with prostitutes, Snoop Dogg is warning any artists thinking about performing at the President-Elect’s Inauguration.

“So ain’t nobody gonna perform for Donald Trump, huh?” Snoop asks in an Instagram video. “Which one of you jigaboo-ass n-ggas gonna be the first one to do it?”

He continued, “I’m waiting. I’m gonna roast the f-ck out of one of you Uncle Tom ass n-ggas for doing it.”

Kanye West is the most high-profile rap star to announce his support for the controversial businessman-turned-politician.

At the moment, West is not scheduled to perform at the Inauguration in Washington, DC on January 20.