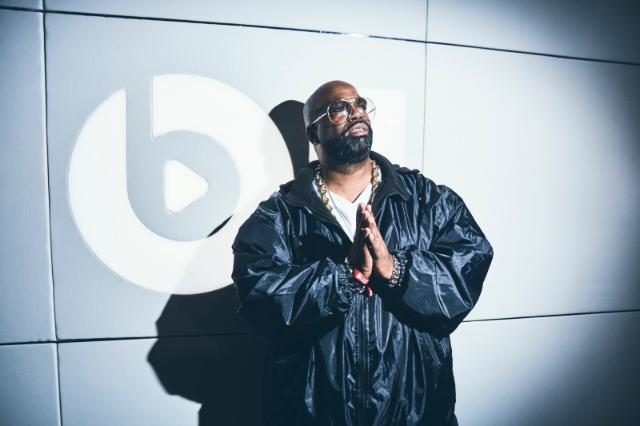 In a 2016 interview with HipHopDX, DJ Battlecat revealed he would be releasing a new project entitled Turntable Journalism. Of the project, Battlecat said, “It’s time right now. I had a spiritual tug-of-war making this album. The event of the music industry changing and longing for the music with a message has me inspired and moving forward to completing this musical masterpiece. My fans can expect that classic Battlecat signature with a broad musical touch to it this time around.”

Be on the lookout for Turntable Journalism from DJ Battlecat coming in May 2017! Shout out Chad Kiser. Follow DJ Battlecat on Twitter. Only on DubCNN.