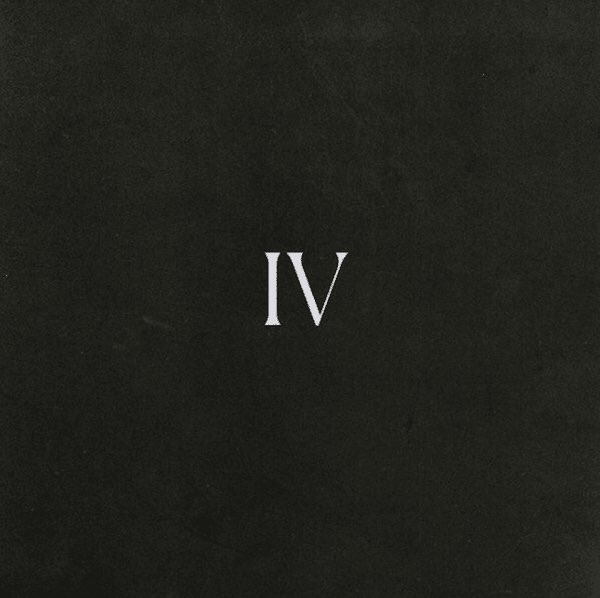 Kendrick Lamar has just released a surprise single which many are speculating is a diss record aimed towards Big Sean. Without speculating, it is at the very least a dope new slap from Kendrick Lamar, which contains an ominous date for artists to get their things in order…April 7th. Stream ‘The Heart Part 4’ below! Follow Kendrick Lamar on Twitter. Only on DubCNN.