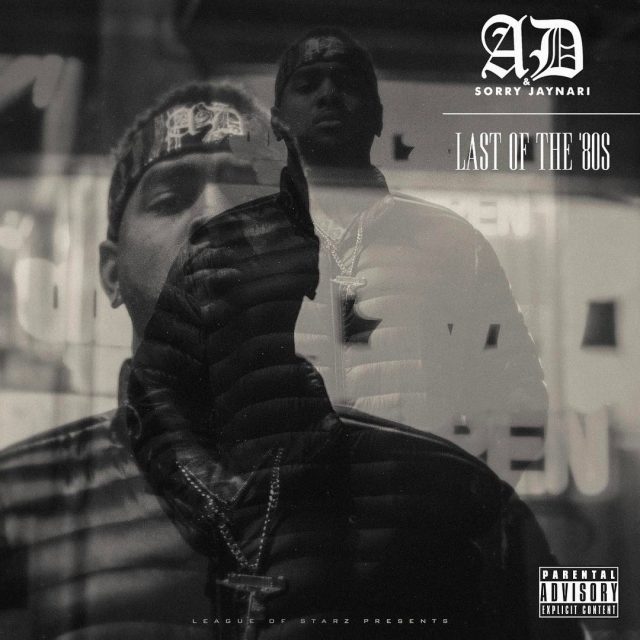 West Coast hip-hop star, AD, has just released his highly-anticipated debut album, titled “Last Of The 80’s”, in collaboration with Sorry JayNari. The Compton emcee has had the streets on fire recently, due in part to the buzz generated from three new singles with accompanying videos, “Basic”, “#CripLivesMatter”, and, “Leakin”. The 10 song project features Wiz Khalifa, O.T. Genasis, Kid Ink, G Perico, Tory Lanez, Eric Bellinger, and more. Download and/or stream the album below. Check the dope new video from AD, titled “Out The Hood”, below. Follow AD on Twitter. Only on DubCNN.