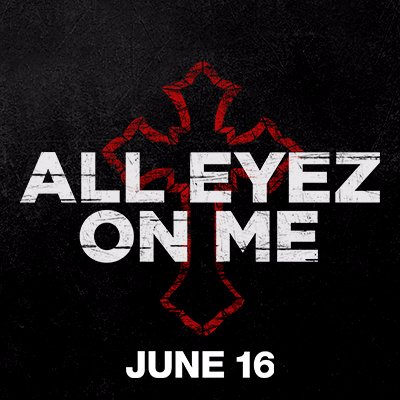 With airing Sunday night, new morsels of information and sneak previews of films are leaking out Courtesy of MTV, and the MTV Movie Awards, a brand new sneak peak of the Tupac biopic, All Eyez On Me, has been leaked. The scene features a young Tupac reading Jada Pinkett (played by Kat Graham) a love letter, just before he leaves for the West Coast. Check the clip below, and stay tuned for updates on the highly-anticipated film. Check the 4th officially released trailer for The All Eyez On Me biopic below as well. Only on DubCNN.

Get a peek at the upcoming Tupac biopic, All Eyez On Me (@alleyezmovie), w/ this exclusive clip from the #MTVAwards–airing tonight at 8/7c! pic.twitter.com/lg6um2kWrH