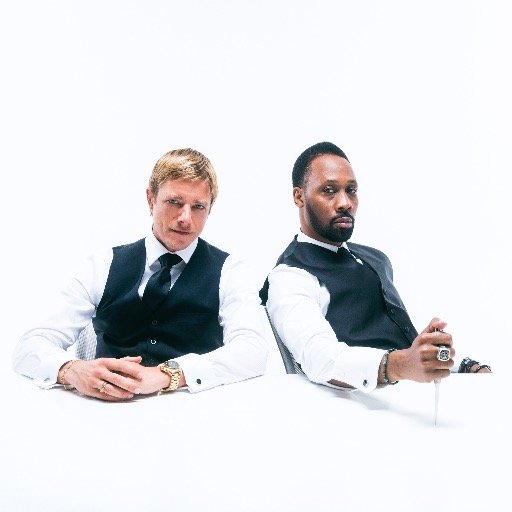 Banks & Steelz is a musical collaboration between Wu Tang Clan’s RZA and Interpol’s Paul Banks. Today, they are releasing the brand new track “Who Needs The World” on the heels of their Coachella performance in April. “Who Needs The World” was mixed and mastered by Dan Seiders and Will Holland at Chillhouse Studios in Boston, Massachusetts.

Recently, Banks & Steelz released the KDA remix to their standout track “Giant,” which you can stream on Soundcloud below.

Their debut album, Anything But Words, was released on August 26, 2016 and features guest appearances by Florence Welch of Florence + The Machine, Kool Keith, Wu-Tang Clan’s Ghostface Killah, Method Man, and Masta Killa. follow Banks and Steelz on Twitter. Only on DubCNN.