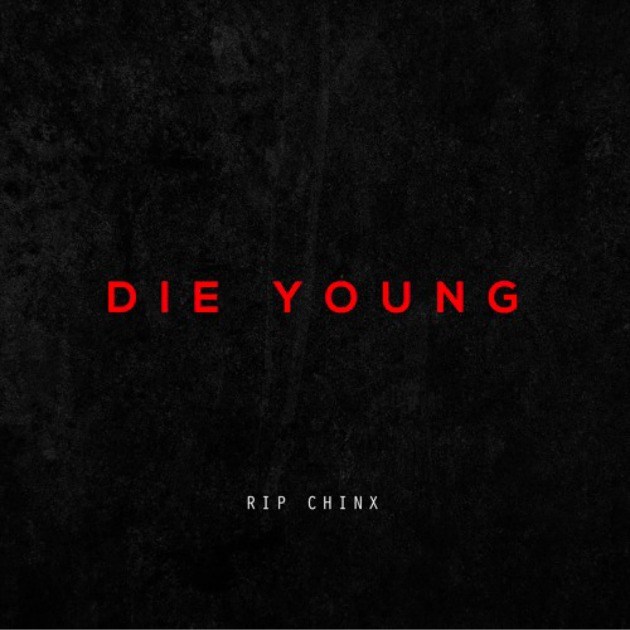 Chris Brown & Nas recently dropped a new song, titled “Die Young”. In preparation for the release of his new album this summer, titled “Heartbreak on A Full Moon”, Chris Brown releases the dope new track, featuring New York hip-hop legend Nas. According to tracklist, it will not appear on the album. The track pays homage to the fallen soldiers; R.I.P. Chinx.