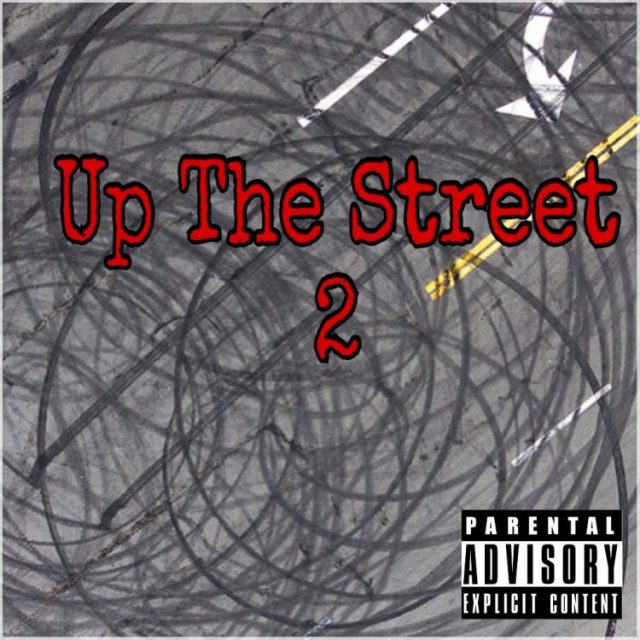 After releasing a series of successful mixtapes (including one that was recorded while Cashis was on bail awaiting trial for a crime he was eventually sent to jail for) and becoming one of the most popular O.C. MCs, gutter-style rapper Cashis was signed to Eminem’s Shady Records (an Interscope imprint) and released his first single, “Talkin’ All That,” shortly after. In September 2006 the mixtape Bogish Boy (produced by Rikanatti and mixed by DJ Arkane) hit streets, followed by a spot on “You Don’t Know” from the late 2006 Shady Records mixtape The Re-Up.