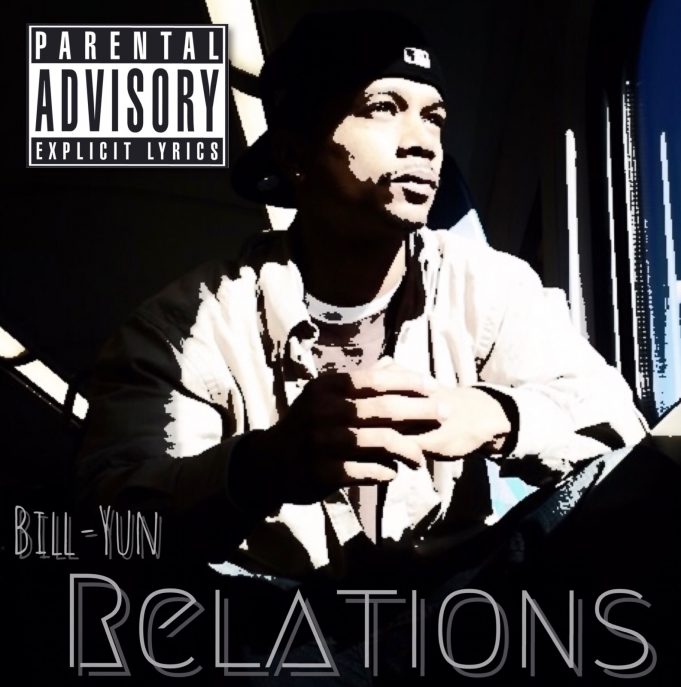 DubCNN is keeping our ears to the street and we’ve got a hot new talent out of Lynwood, CA by the name of Bill-Yun to premier. Known in the streets as Lil Dollar, this boxer turned rapper has got an incredible sound geared towards today’s hip-hop crowd. Bill’s rap aspirations started at the age of 16 when he and his friends would rap over instrumental beats just having fun like most hip-hop fans have done. His career started taking a more serious turn as he got older and he started working on his songwriting skills and even on the technical side as he learned the art of studio engineering.

Now with his skills ready for the next level, Bill-Yun has teamed up with Bizzle of the longtime group Los Angeles based group “Y.A.” who started his own label called American Greed with distribution from Priority Records. “Y.A.” was fronted by Kurupt’s little brother Roscoe which also featured Tri-Star and Lil Tri better known as “L.T.” who often DJ’s for Snoop Dogg. Now on the business side of things, Bizzle is putting together a nice roster of talent and Bill-Yun is first out of the gate ready to make some noise. This track “Relations” is on the smooth tip as Bill discusses everything from love to being unfaithful over an infectious groove.

Even though rapping his thing now word has it that Bill stays sharp in the gym with the boxing skills, so don’t let the radio friendly voice fool you. After all he is from Lynwood, CA, one of the most notorious areas in Southern California despite being overshadowed by neighboring cities like Compton and Watts. Summer is winding down but it’s not to late for a nice Summer theme about love and the ladies so take a listen to this first release from the American Greed label.