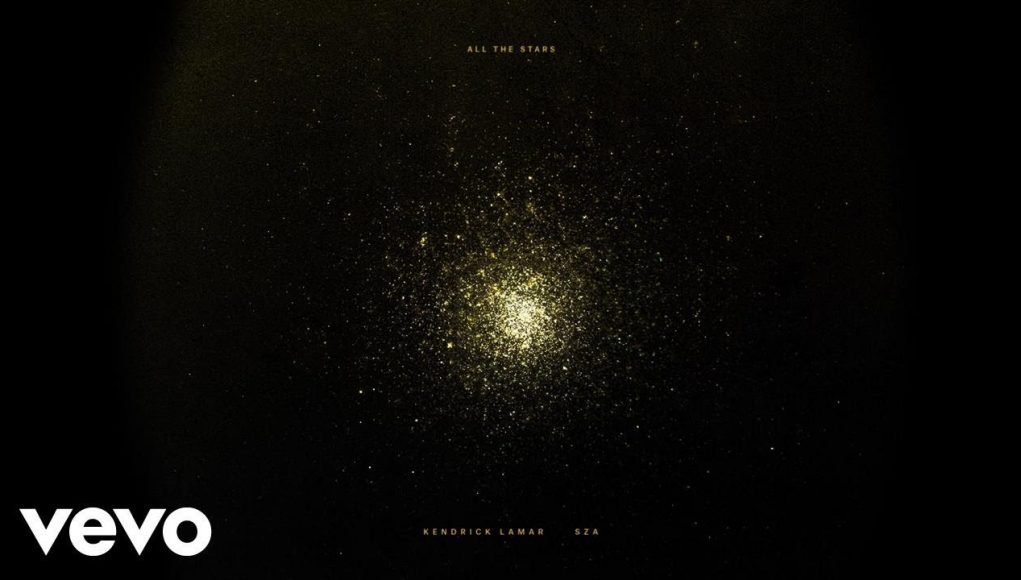 It has rrcently been announced that Kendrick Lamar will oversee the official soundtrack for the movie ‘Black Panther’. Lamar will be overseeing the soundtrack alongside Anthony “Top Dawg” Tiffith. Director, Ryan Coogler (Creed), handpicked Kendrick to work with him on the project.

“Marvel Studios’ Black Panther is amazing, from its cast to its director. The magnitude of this film showcases a great marriage of art and culture. I’m truly honored to contribute my knowledge of producing sound and writing music alongside Ryan and Marvel’s vision.” – Kendrick Lamar

Check out the first single off of the soundtrack, “All of The Stars” featuring Kendrick Lamar and TDE labelmate SZA below.
Black Panther hits theaters on February 16 and will star Chadwick Boseman, Lupita Nyong’o, Michael B. Jordan, Daniel Kaluuya, Forest Whitaker, and Angela Bassett.