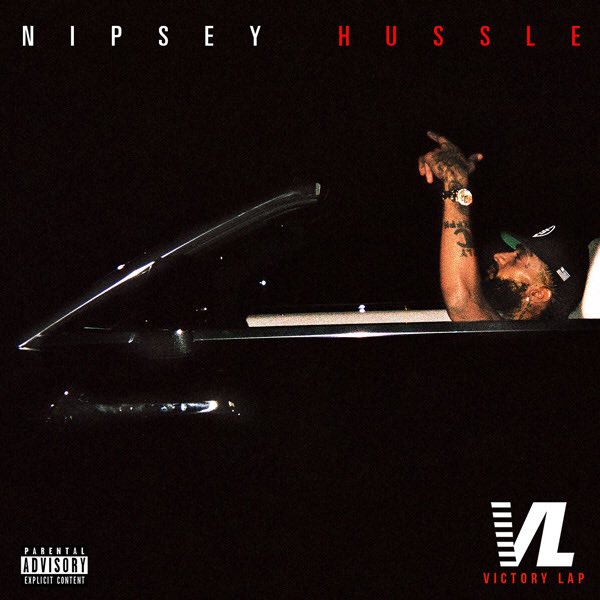 It’s finally here! Nipsey Hussle‘s highly-anticipated album, “Victory Lap”, is now in stores and digital outlets everywhere. Over the course of his career the South Central emcee has established himself as one of the luminaries of West Coast rap and hip-hop in general. Now coming full circle with the official release of his debut album, Nipsey Hussle’s Victory Lap is sure to be one of the hottest albums of 2018. Stream and/or download the project below! #VictoryLap The Album Out Nowhttps://t.co/ib2M3Nt8h7