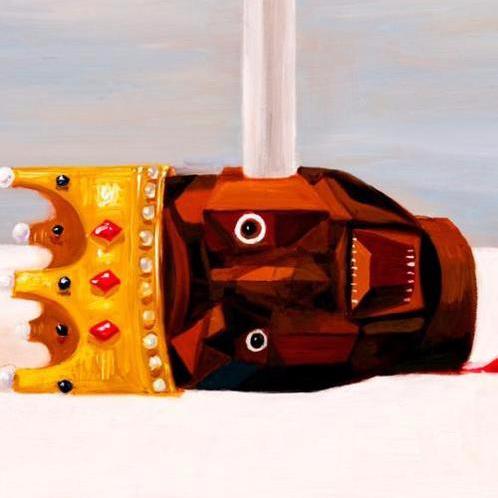 The politically charged opus, which comes in light of Kanye Wests’ recent public support of widely disdained U.S. President Donald Trump, sees the renowned emcee’s trade bars while Kanye contemplates numerous relevant topics and questions stereotypes, including…Why are all African Americans expected to side with the Democratic party?…Would it be better if he rapped about drugs, sex, money and violence?..and much much more.

Kanye states “I never ever stop fighting for the people, actually wearing the hat (‘Make America Great Again’) is showing people that we equal.”

T.I. retorts Kanye’s highly controversial viewpoints throughout the conversation, stating “You got to see the vantage point of the people, what makes you feel equal makes them feel evil.” And, “You starting to make it seem like Donald (Donald Trump) cut you a check.”

This “ploitical debate on wax” will surely have hip-hop heads buzzing and anticipating Ye’s next move. Stream and/or download the new track below. Stay tuned.