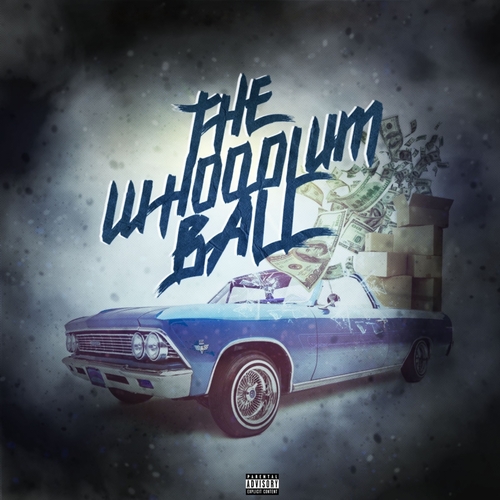 Earlier this year, Smith and Hay teamed up with Ranna Royce on the #1 Billboard Jazz album titled Jazz (Deluxe).