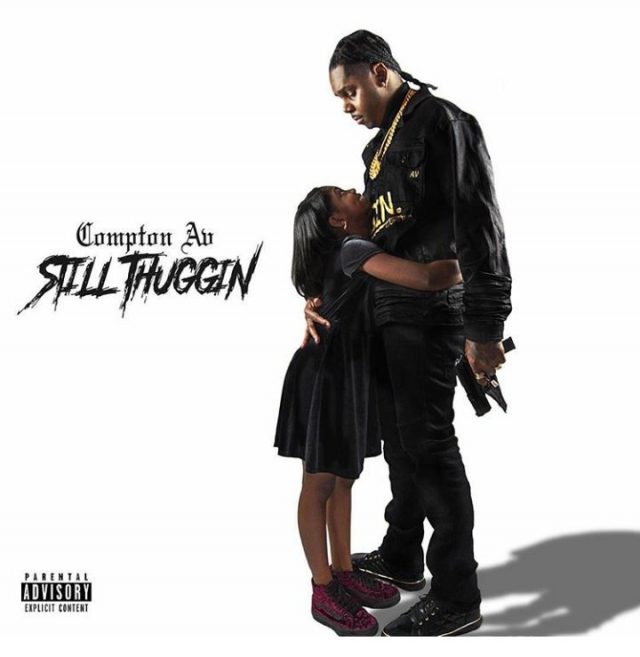 Compton’s own, Compton AV, will be releasing his brand new album, “Still Thuggin”, on July 12th, 2018. Today we bring you the official album cover, plus tracklist. The album is scheduled to feature many hip-hop heavy hitters including Too Short, Iamsu!, Jooba Loc, Mozzy and many more! Stay tuned for updates and be sure to grab your copy on July 12th.

In addition, check out the recently released lead video off of the upcoming project, titled “Still.” Stay tuned!