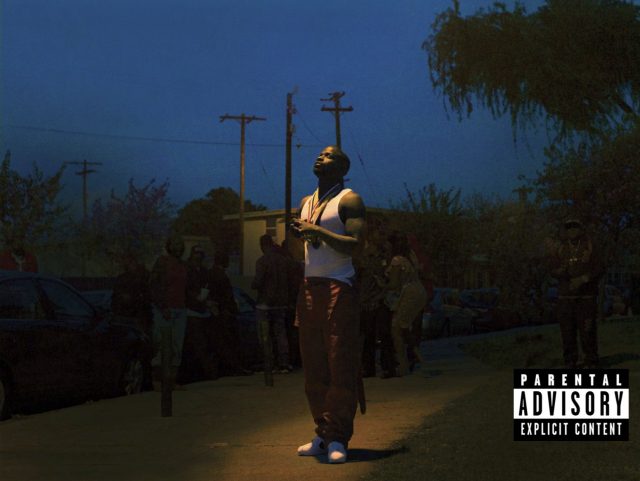 TDE hip-hop star, Jay Rock, has just released the official tracklist for his highly anticipated upcoming album, “Redemption.” To accompany the project, Jay Rock has recently released the official visual trailer for the upcoming album, which can be viewd below The album, which will be available everywhere June 15th, 2018, can be pre-ordered using link provided! Stay tuned.