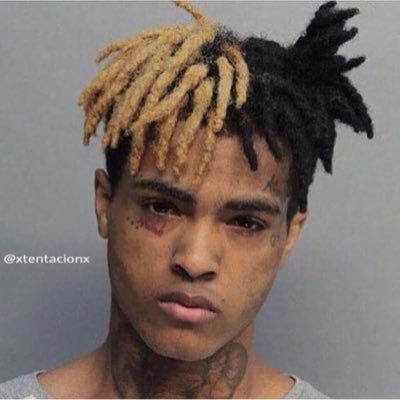 Hip-hop artist XXXTentacion has been killed today after being shot in Miami. He was 20 years old.

According to TMZ, XXXTentacion, aka Jahseh Onfroy, was “shopping for motorcyles in South Florida” and as he was leaving the store, “a gunman ran up to his vehicle and shot him.”

Details on murder suspect(s) are still developing at this time. Many celebrities have taken to social media to pay their respects to the fallen MC. Stay tuned for updates.

The adult male victim has been confirmed as 20 year old Jahseh Onfroy aka rapper #XXXTentacion.

#BreakingNews The adult male that was taken to the hospital has been pronounced dead.

This got me fucked up. RIP X. Enormous talent and limitless potential and a strong desire to be a better person. God bless his family, friends and fans.

Thanks for inspiring me. pic.twitter.com/BmX3ya6Hmx