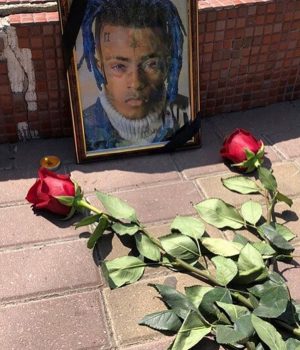 It is being reported that police have arrested the man they believe to be responsible for the shooting of fallen hip-hop artist, XXXTentacion. Dedrick D. Williams, a 22 year old from Florida, was arrested and charged with two counts of grand theft of a motor vehicle and first-degree murder. Dedrick D. Williams appeared in court earlier today and was officially charged with the offenses. Additionally, authorities believe there are two more people involved in the slaying. Stay tuned.