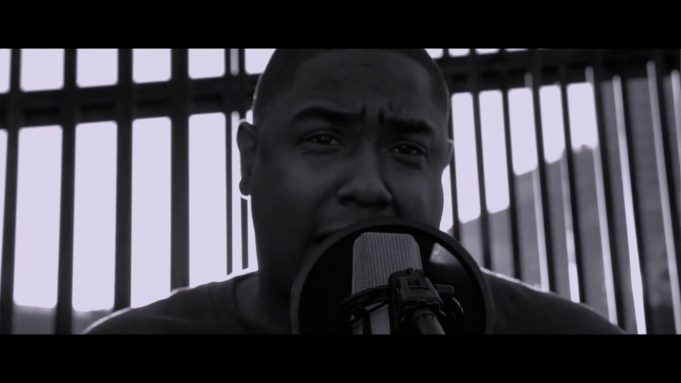 It’s been a little while since we last heard off him but Inglewood Pizzle is back with new music.

Known locally as a spitter, Inglewood Pizzle is out to show the rest of the world that he can drop some serious bars! We first heard off him in 2016 and then again last year.

For the past year he’s released freestyles on Youtube over the likes of Kendrick Lamar’s “The Blacker The Berry” and other notable tracks. Ready to re-launch the series with the hashtag #PIZZLEGotBarz, Inglewood Pizzle is locked and loaded in this new “Fire Squad” freestyle where he mixes lyrical bars with that Inglewood street attitude.

Peep his new video below;