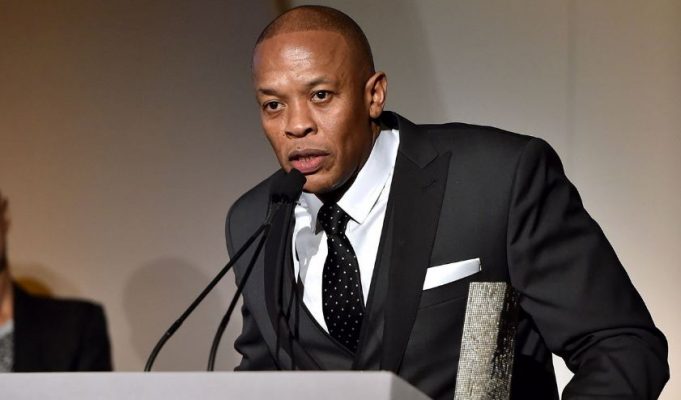 In 2002 Dr. Dre went on record about hip-hop’s now-unreleased masterpiece Detox. 16 years later, and after numerous discussions, articles, interviews and song leaks about the project, it remains a mystery however we’ve had a few snippets from the unreleased opus along the way.

“break out your fuckin’ Swishers, light up your fuckin’ weed / I’d like to introduce you all to the Chronic 3 / It’s D-R period Dre muthafucka / back to set the record straight for muthfuckas.”

It’s a two-verse solo record with Dr. Dre apparently following a 12-step program reminiscing through his history in the music, with the first step being from when he “started out on the turntables”, to 2) being here to “shake up your rear view”. Step #8 Dr. Dre mentions “8 straight summers they’ve been patiently waiting / and I’d like to thank you all for being patient”, while in step #10 he gives you “10 million reasons why you can’t fuck with Detox”.

Who knows if we’ll ever see the fabled record, in the meantime just stream the cut and enjoy…