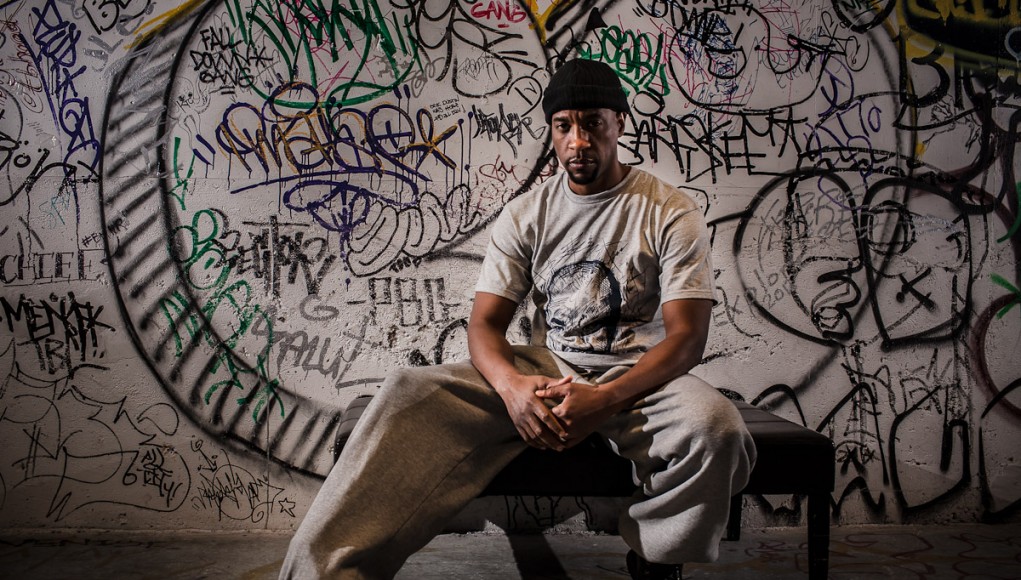 J-Luv and Starr Saxxxon are joined this episode by Twan Mack and Masta Ace.

Milwaukee veteran emcee Twan talks about the diverse Hip Hop scene in his city and what keeps him motivated to create music, while Hip Hop legend Masta Ace returns to DubCNN to talk sports!

Masta Ace is known as huge sports fan and more importantly a Philadelphia Eagles supporter. J asks him how he felt after his team earned their 1st Lombardi trophy. Ace shares his thoughts on the NFL boycotts, NBA free agency, his new project that is in the mixing stages and other projects that he is working on.

Shout out to PhDBeats for the soundbed (beats) used during the conversations. You can find him on Instagram at @phdbeats.

Intro
Apollo Brown & Locksmith – Between the Raindrops
phREshologists – Reach Out