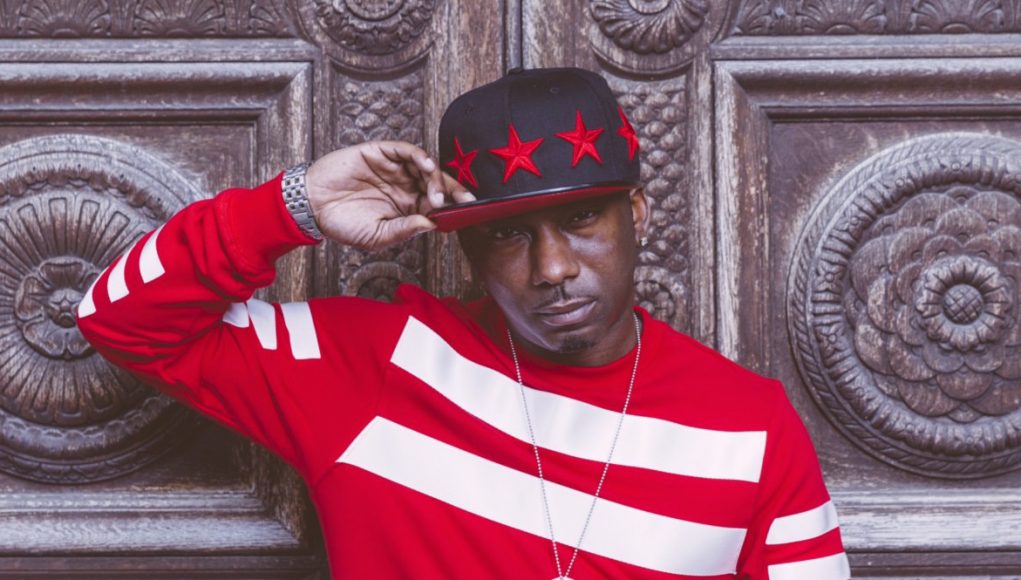 West Coast stalwarts Ras Kass and Defari stop by to chop it up with the MM crew this week!

Ras Kass and Defari join the Microphone Masters team this week to discuss their latest projects.

Ras is preparing to release the long awaited Soul On Ice 2 and to whet appetites he talks about the Apollo Brown re-imagining of the Soul on Ice classic joint. He shares his thoughts on previous projects, attempting to follow up a classic and all this Waterproof Emcee.

Defari has been busy the last year as he follows up his solid project, Rare Poise with the recently released Soulamente: California Eloquence. This project is helmed by production team Dirty Diggs out of California. J talks to Defari about the lyrical zone that he seems to be in, how he approaches projects that are produced by one team/producer and of course they touch on LeBron and the Lakers.