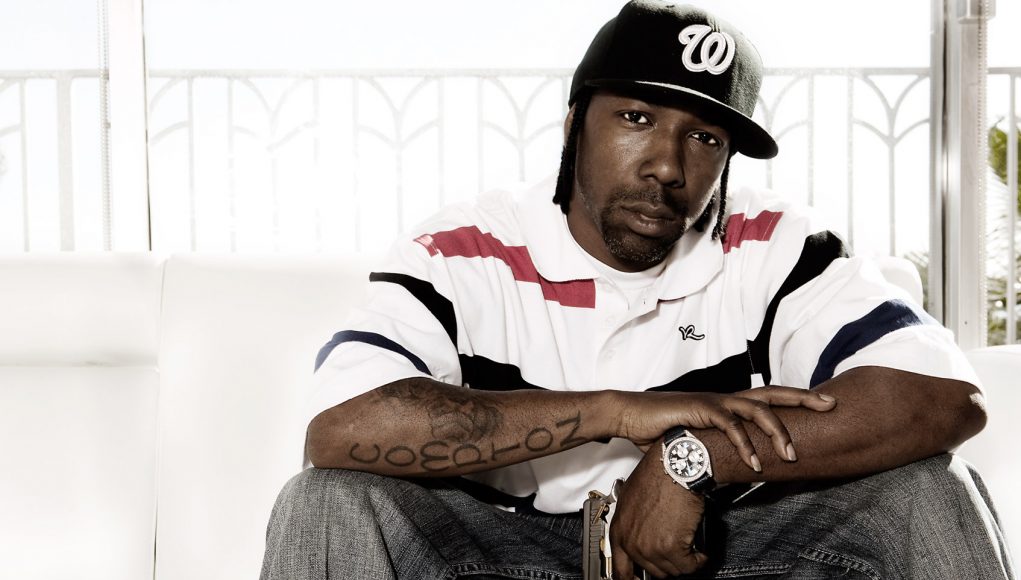 J and Saxxx welcome a Microphone Masters friend of the show, MC Eiht as well as Jamal Gasol in this weeks episode.

Microphone Masters Radio Show with J-Luv and Starr Saxxxon is packed and the fellas wouldn’t have it any other way.

It is always special when Hip Hop legends stop by, Saxxxon and the Compton O.G. MC Eiht talk about the return of Fila. He talks about his Bluestamp Music imprint including what will be a critical beatdown for 2019, the critical acclaim of his last project Which Way is West, his new podcast Stashspot and his life as a youth football coach for his son.

Not to be outdone, Jamal Gasol chops it up with J-Luv for a bit. Jamal shares his journey to find his sound based on the artists that inspired him along the way. On the heels of his most recent release he looks forward to getting out on the road a little bit to spread the word and build his following.