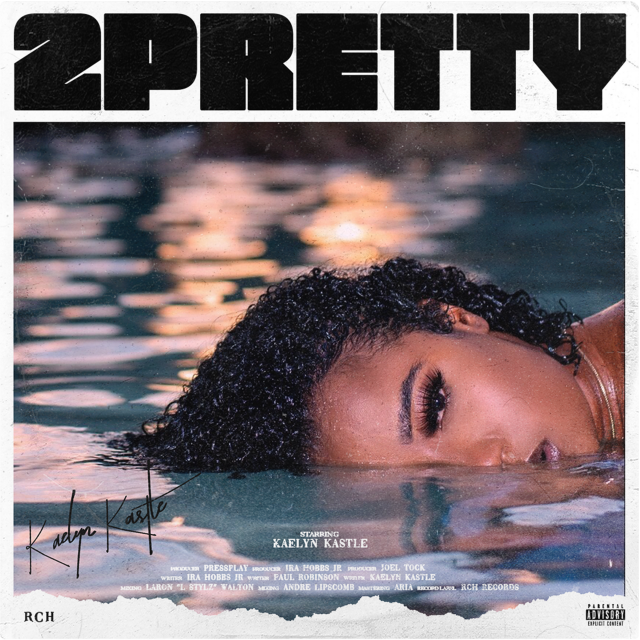 Atlanta singer Kaelyn Kastle is about to be the biggest name in Pop. A co-sign from Nicki Minaj, signed to Foundation Media and a big record in “Not Yours,” she is ready to take over 2020 and it starts with her new song, “2 Pretty”.

On “2 Pretty,” Kastle is consumed by dark love and the ever-lasting effect that rot your body. While moody, depressing and enraged, it brings out the beauty in her vocals and proves why she is the star that everyone wants to pay attention to.

“‘2 Pretty’ happened because a group of dope creatives came together. Ira & Paul help make the aesthetics of my life and how I’m feeling make sense. We literally create concepts based on my daily actions, which are just like anyone else’s. I needed to say, don’t play with me unless you want to be played with, and this is what we came up with.”

“2 Pretty” is a lead up to Kaelyn’s debut album slated for a 2020 release. Backed by so many big names, her debut is destined to be fueled by all-star collaborations. Ahead of the new album, follow Kaelyn Kastle via social media for daily updates and more.