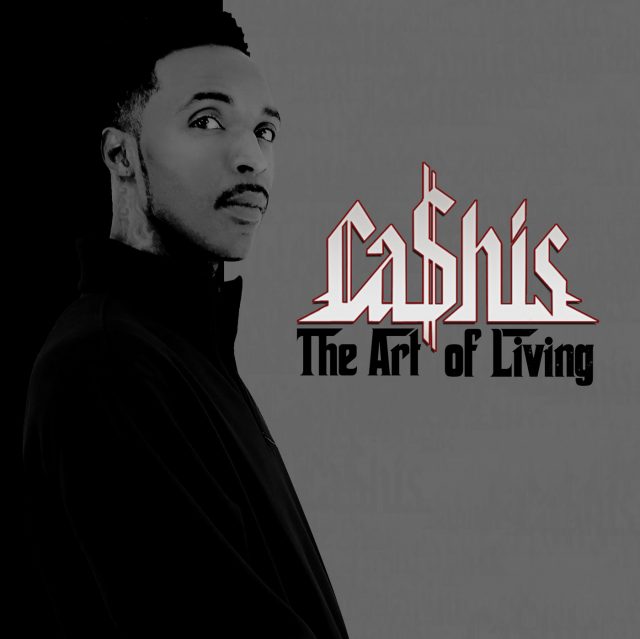 Ca$his Returns With ‘The Art Of Living’

Shady Records Vet Preps New Album, The Art Of Living, Which Will Be Released On 5-3-19

“The Art of Living is the first installment of my Ca$his Art series trilogy. It’s my best album to date, and rare art,” the Chicago born emcee who now resides in LA, CA commented.  “The vibe is all me, as I made a conscious choice to not have any quest features. I want to showcase that I have a variety of vibes and musical styles.  My comeback is based on my own work and not a compilation album, ya feel me!  This album is all about the name on the front of the album. All you have to do is press play; the music speaks for itself.”

You can now purchase, add and favorite Ca$his’ The Art Of Living at your preferred DSP: https://orcd.co/theartofliving

Tracklist for Ca$his – The Art Of Living: