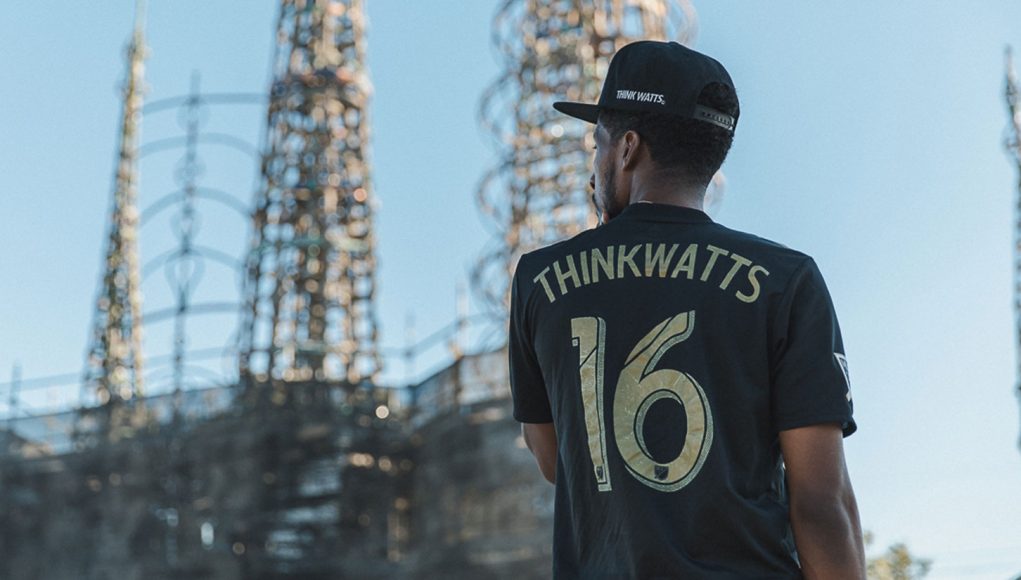 There are many ways to earn a living in Hip Hop. Emcee, producer, exec are just a few. Stix is a man that wears many hats. He has been instrumental in breaking artists behind the scenes and is no stranger to being an artist – nor to being on DubCNN. He joined Microphone Masters Radio to talk about his shift in focus to raise his awareness as an artist and also shares his love for his community. His passion has resulted in some partnerships with corporations that believe in Stix’ vision to improve the lives of those in Watts and beyond.

Starr Saxxxon talks about how he has graduated from IPAs and hard liquor to a new form of alcohol. Have you seen the trailers for Avengers: Endgame and John Wick 3? Were you pumped up after watching them? Well, J shares his thoughts on these upcoming films and whether or not he plans to head to the theater to support when they are released.