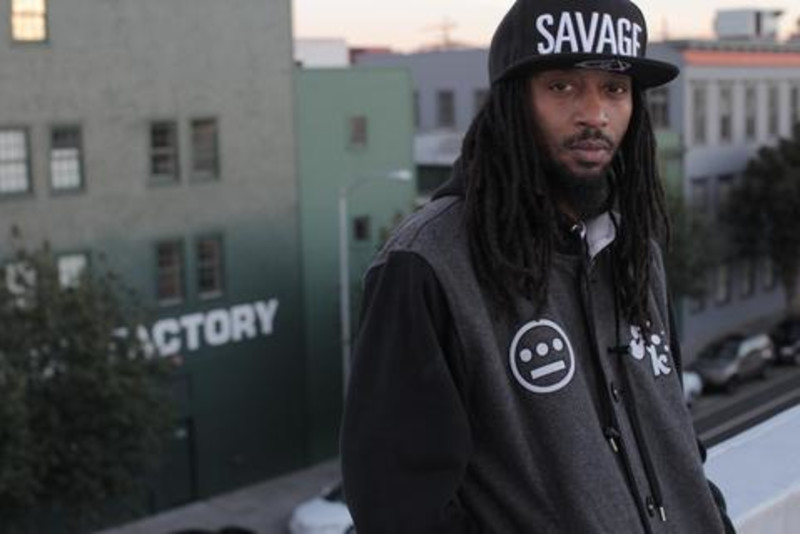 This is one of those episodes where J-Luv and Starr Saxxxon could have spoken to the guest for another hour or two easily.

For those that do not know their Hip Hop history, A-Plus is a member of Souls of Mischief and the Hieroglyphics which is comprised of the aforementioned Souls of Mischief, Casual, Del the Funky Homosapien, Pep Love, Domino and DJ Toure.

Many artists talk about independence but A-Plus, along with his Hiero brothers, lives and breathes this. He takes us back to the time when they recorded Hieroglyphics’ 3rd Eye Vision. The mood, the pressure and the success. He talks about how the internet played a role in Hiero’s ability to build momentum.

A-Plus shares a funny story about how his Jamaican roots led to some funny interactions between his family and members of the click. Touring, solo albums and the question he has always wanted to be asked, await you in this episode.