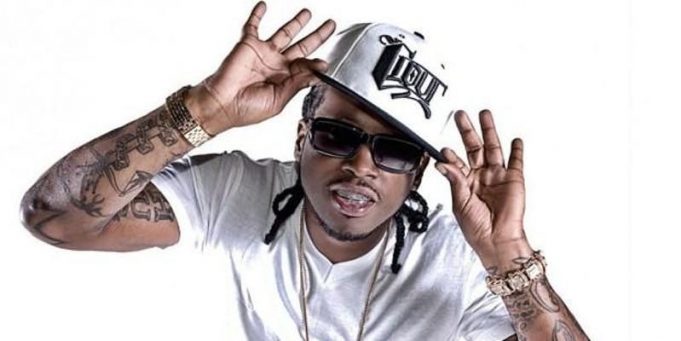 Getting a co-sign from an industry vet like Kokane would add pressure to most artists, but YD the Vet feels no pressure. The West Coast emcee stops by to talk about his new music, what it will take to live up to the Pomona, CA legacy of artists like Kokane and Above the Law, and creating a path for yourself inspite of all outside noise. Even though he loves his music he gives his thoughts on not being defined solely by his music successes or failures. We all have someone that we go to for an honest opinion and YD reveals who that person is for him.

Yukmouth is no stranger to DubCNN or to those that call themselves Hip Hop heads. He is ½ of The Luniz and their song I Got 5 On It was ubiquitous upon its release. Yuk has had a successful independent solo career outside of the Luniz but he and his partner Numbskull have seen a renewed interest in the group because I Got 5 On It was used as the primary song to promote Jordan Peele’s movie, US. He stops by to talk about how retaining publishing has been a benefit for the group, balancing his life on the road and new projects in the works which include the unlikeliest of collabs with legendary producer Pete Rock.