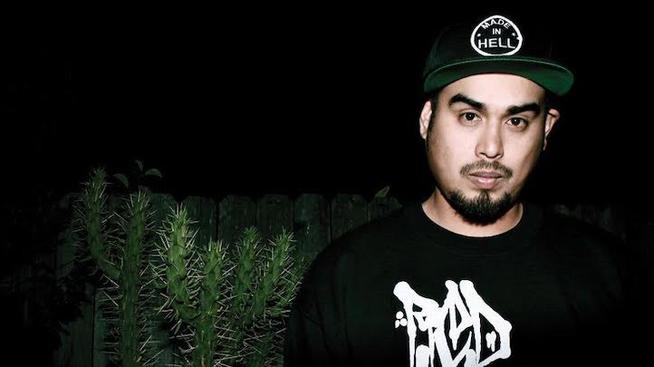 This week, meet Scvtterbrvin, an emcee/producer/battle rapper that loves to emcee. He stopped by to talk about his new project, Purgatory Heaven which is helmed by Revenxnt. He talks about his emcee style and being able to capture inspiration when it hits. He opens up about taking constructive critique and why he describes his style as ‘what if Def Jux was prescribed codeine’.

J and Saxx talk about veteran emcees like EPMD and Kool Keith releasing new albums and the pitfalls to avoid.

In the Last Words segment Starr Saxxxon celebrates the one year anniversary of Pusha T’s surgical Summer and how a certain ‘Magic’ man may have just started his own sports related surgical summer.

Make sure to make DubCNN.com part of your daily routine. Microphone Masters Radio Show is available on DubCNN.com, iTunes, Spotify and where all fine podcasts are found.