DubCNN.com // West Coast Hip-Hop : Daily For Over A Decade
Home Audio Songs The Game Drops “West Side” From Final Album 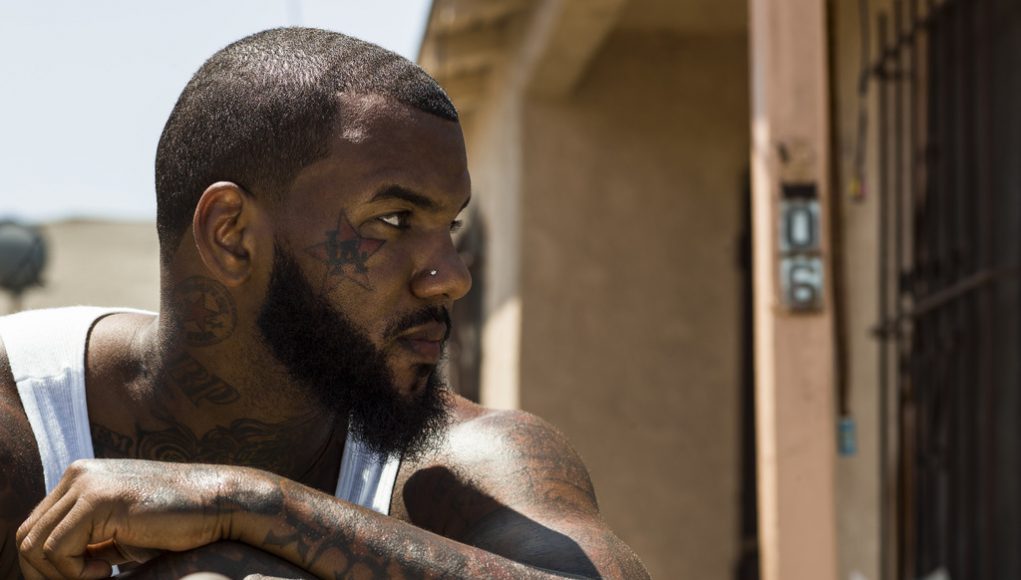 He’s been teasing it for a couple of weeks on his Instagram, but today, as promised The Game has unleashed the first single – off what he says may be his final album!

“West Side” is the first single from his upcoming album “Born To Rap” and is a street record that’s sure to meet fans expectations of his recent work.

For anyone who follows Game, you’ll know he’s been dealing with the loss of Nipsey Hussle in a really personal and public way ensuring his memory is protected and endures – while dealing with his grief.

Production on “West Side” is handled by Wallis Lane, DONTMINDIFIDUKE and Prince Productions. The track is available now on all good outlets – stream it below!

While no official date is set, the release of the single does indicate it’ll be a July or August drop – stay tuned.