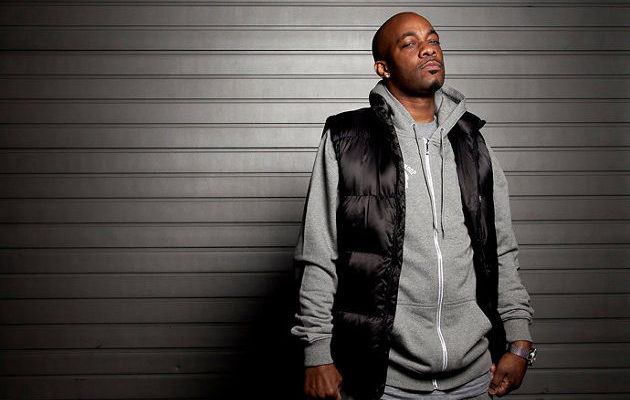 This Hip Hop veteran began his career in earnest in the late 90’s on independent stalwart, Stones Throw Records. Long before Madlib and Quasimoto became underground heroes, Rasco, aka Solefather Rasco was laying the foundation for underground Hip Hop in the Bay Area.

His single, The Unassisted is an underground classic and was featured in the Hip Hop Bible, The Source. J-Luv catches up with Rasco to talk about his life as an independent artist, running his own label, giving his friends an opportunity, transitioning to life after Hip Hop and returning to the artform that started it all.