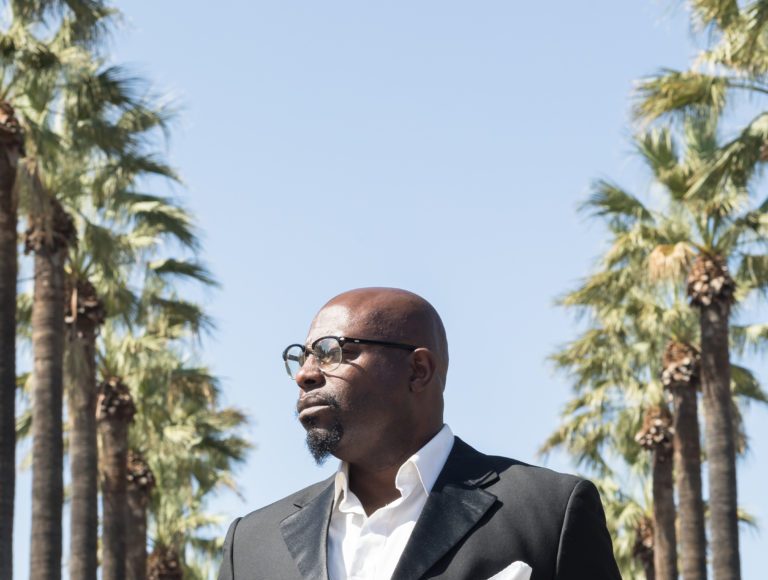 As Above The Law I’m still Cold 187um for anything I might release in the future keeping the legacy of the group, but moving forward I’m now identified as Mansa Musa as my own personal growth from gangster, to hustler, to my current pursuit of African American empowerment, becoming a “Black” businessman and mogul, to displaying the overall picture of what “Black Excellence” really is.