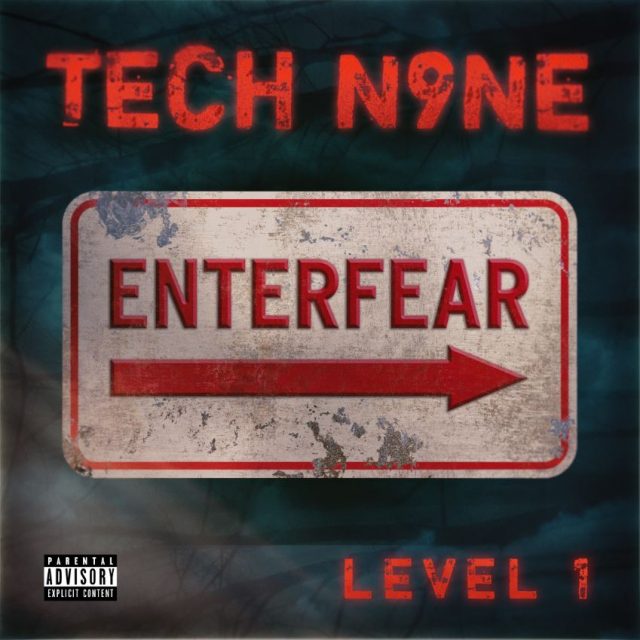 Today, independent rap icon, Tech N9ne, releases a new five-track EP, titled “ENTERFEAR – Level 1 EP,” giving fans the first taste of his next album, which is set for release in 2020. In response to the release, Spotify selected Tech N9ne as today’s face of one of the most prestigious billboards in music: Spotify’s New Music Friday billboard in Times Square!

Tech N9ne and longtime label mate Krizz Kaliko announced their EPs, ENTERFEAR – Level 1 and Immortal, respectively, on a Kansas City radio show this Wednesday. Additionally, JL surprise released an EP today, completing a trifecta of Strange Music releases. Immortal marks the first new music Krizz Kaliko has released since his emotional re-signing to Strange Music in front of a sold out crowd at the esteemed Red Rocks Amphitheatre in Denver.