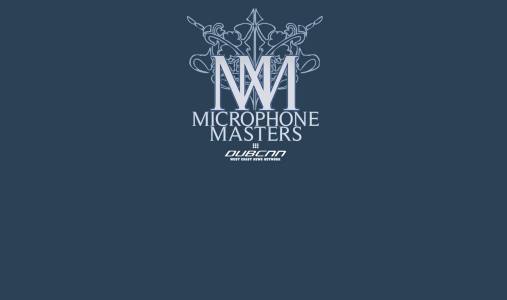 Starr Saxxxon and J-Luv are back with the Underground Hip Hop you have come to expect and another great conversation while in the midst of that #ShelterInPlace life.

Southwest emcee Wisecrvcker stops by to talk about his new project, The Nth Degree which features heavyweights like Conway the Machine and Planet Asia. He shares what made him run for public office before he was 21 and what it has been like to carve out a niche in the cramped genre of Hip Hop.

Jay and Saxxx talk about the DJ Premier/RZA battle and what team they were on before it all went down. With the COVID-19 pandemic still forcing people to stay at home, it is no surprise that alcohol consumption is up. J-Luv and Saxxxon share their alcoholic tales and other liquor induced hysteria.