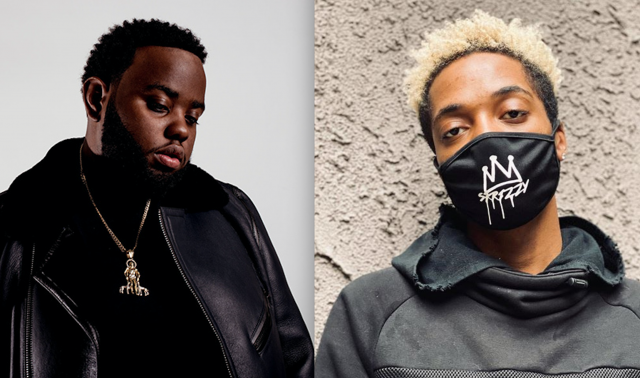 Skrizzy returns. The striving new artist links up with the popular recording artist 24hrs (“What You Like”) for a womanizing new song, titled, “Undercover Hoe.” Perfect for the summertime vibe, the two stars detail a playboy-ish lifestyle filled with situationships.

Marking the first collaboration between the two, Skrizzy calls the single “curious.” He states: “This song is an ode to LA party girls. You know the ones that take pictures holding a guys hand just to show off his AP. The type that shows face at a different ball players VIP section every week, but got a boyfriend; yeah – that girl. 24hrs spoke from the perspective of a “rapper boyfriend” with an overly curious girlfriend who constantly has her heartbroken due to curiosity.”

“Undercover Hoe” puts Skrizzy on an ominous quest which leads up to a promising new album predicted for 2020 release. The release will be Skrizzy latest effort, following his memorable mixtape series, Music We Fuck To. Past Skrizzy collaborations include V.I.C. and West Coast superproducer DJ Mustard. After the stream, follow Skrizzy’s journey on social media.