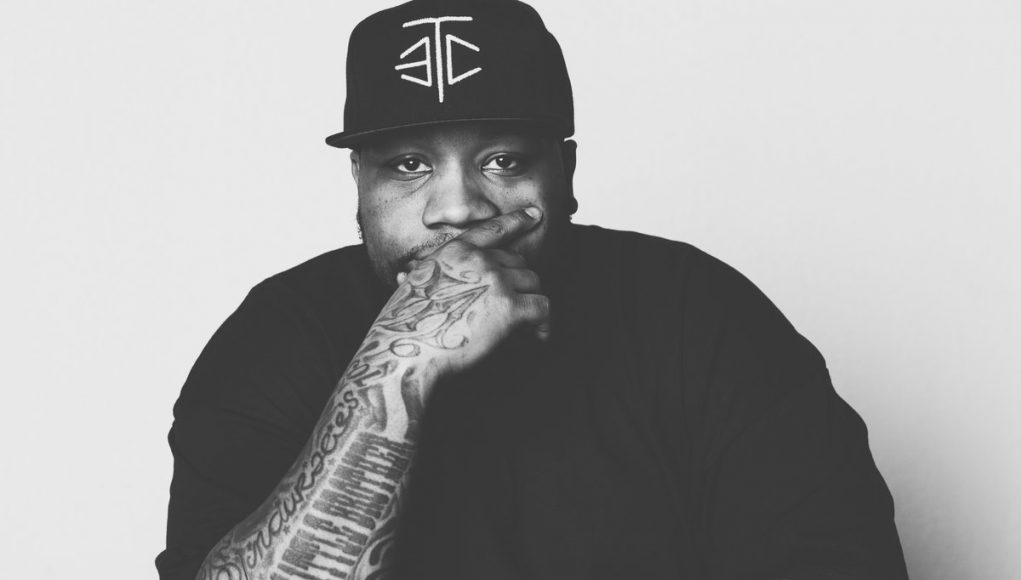 The accomplished emcee and member of Little Brother talks about his role as a manager for aspiring artists. With the most recent Little Brother project, MAY THE LORD WATCH receiving so much acclaim he shares what sacrifices were made on his and Phonte’s parts to make it happen.

An accomplished solo artist, he lets us know if he has any plans on putting out more music on his own.