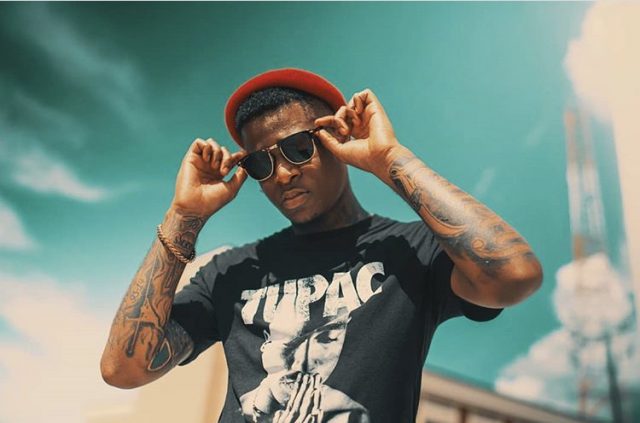 Meet the Sunshine State’s next up in Mill Tiket.

Known for his consignments by popular names YK Osirus, Mook Boy, Julio Foolio and Dee Watkins, Mill Tiket has generated a tremendous amount of buzz in 2020 with his fluid flow and captivating star power. His previously released song, “My Reality” thrust him into the limelight. Today, he seizes the moment in the release of his debut album called The Jit Dat Hit.

For his introduction, Mill Tiket leads with an impressionable new visual, titled, “For Ya.” Like most of his music, Mill Tiket channels childhood trauma into compelling street raps. “For Ya” is directed by Blood Is Bond.

The Jit Dat Hit is a 14-track project featuring Mook Boy, 9lokknine, FSG Bangout and Juice Yung’n. Alongside “For Ya,” the debut includes breakout songs “Big Poppa,” “Grave” and “Vacant.” The album is the perfect jump-on point for newfound fan as he becomes the voice of the tormented masses. And with the album, continue to follow Mil Tiket’s journey on Instagram.

Available on OG Vision, The Jit Dat Hit is streaming on all DSPs. Take a listen below.