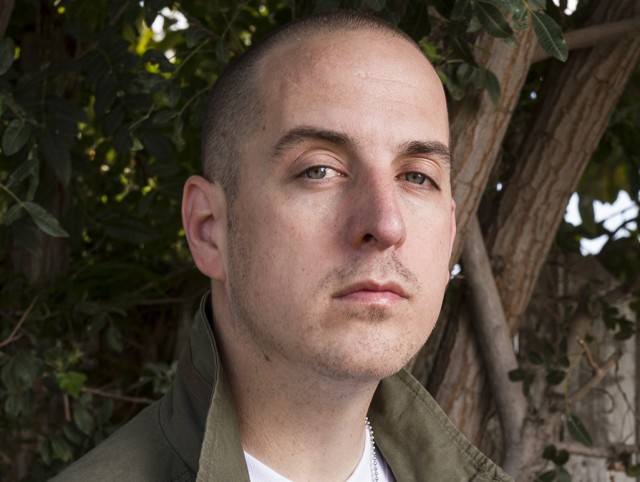 “Rap Monster,” Epademik’s newest studio album, was a midnight surprise dropped silently and packaged with features from hip-hop heavyweights such as Tha Chill, Kurupt, Spanky Loco, OG Cuicide and Lido P, just to name a few.
Rap Monster contains 16 with an emphasis on innovation and top tier lyricism. Stream and/or download the dope new project by Epademik, which is much needed in todays music climate. In addition, check out the first visual released for the project, titled “Flip,” featuring Lido P. Stay tuned!