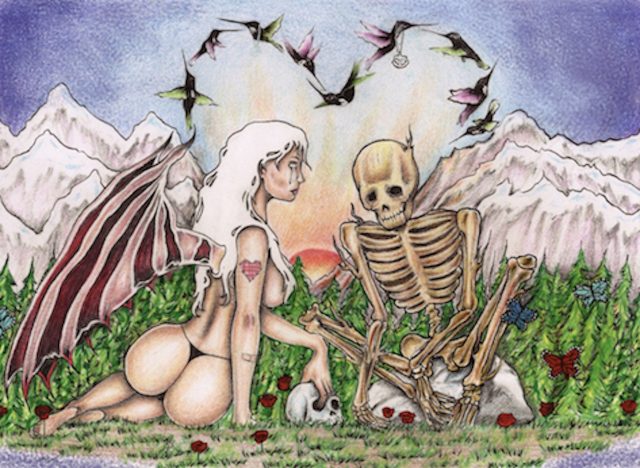 Crediting acclaim acts like Lil Tracy and the late-Lil Peep, up-and-coming recording artist TeoTheGoat sets up a breakout 2021 with the release of his buzzing new song, titled, “Even If I Die”. The song is dark and emotional with a catchy guitar loop to provide the ambiance. ” I just tweeted that I was looking for guitar loops and got way more sent to me than I thought I was going to receive. After I did the drums on this loop, I just knew I had to make a song to it,” TeoTheGoat says on the making of the new music.

He added: “Gotta check my health, been through hell. Now, it’s so dark, It ain’t been the same. Can’t find the light switch, I’m going insane.”

Available on all DSPs via Mateo Soto, “Even If I Die” is the perfect jump-on point for any newfound fan of the rising star. The song sets up an upcoming year of new music which includes an album, currently untitled. The forthcoming project will feature self-production, notable collaborations and so much more. Stream the new song now.

“Even If I Die” is co-produced by Ceegee3D and Teo-himself.