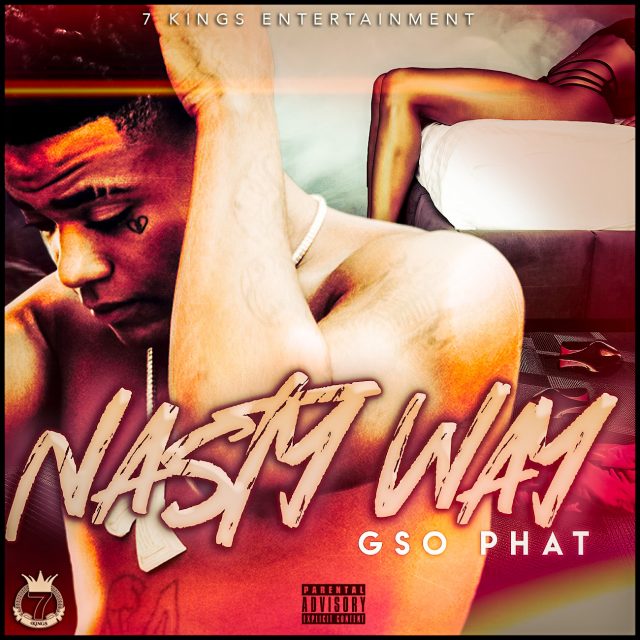 For the follow up to “Racks in Here,” Houston-via-Mississippi rapper GSO Phat taps fellow lone star Lil Chad for a must-see doubleheader in “Nasty Way” and “Ran It Up” visuals.

Both videos directed by Mike X Films. GSO Phat and Lil Chad play urban casanovas as they explore their sexual fantasy, narrated with smooth but vulgar lyrics. Phat and Chad live a playboy lifestyle that would make Hugh Hefner blush. Both visuals are a must-see as these newcomers are leading the pack of the next generation of Southern Hip Hop. Watch all the romper room fantasies below.

The videos follow suit with “Racks In Here,” setting up a promising new album from GSO Phat, scheduled for a late-2020/early 2021 release. Now is the perfect time for any newfound fan to hop on the GSO Phat bandwagon destined to explode nationwide momentarily.

After the view, for more everything GSO Phat and Lil Chad, follow the rising stars on Instagram and Twitter. Check out GSO Phat’s complete catalog today on Spotify with features from OTB Fastlane, Yung Al and more.

Watch “Ran It Up” below.