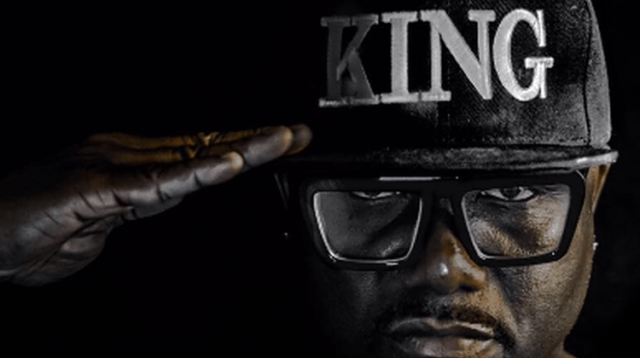 The multi-faceted music producer, whose pseudonym was given to him by his former DJ partner because of the theatrical approach and the cinematic elements of his music productions, also recently released his 15th solo album entitled King Shit, and a collaborative project entitled Gun Shot Residue with his son Evry Day Tony.