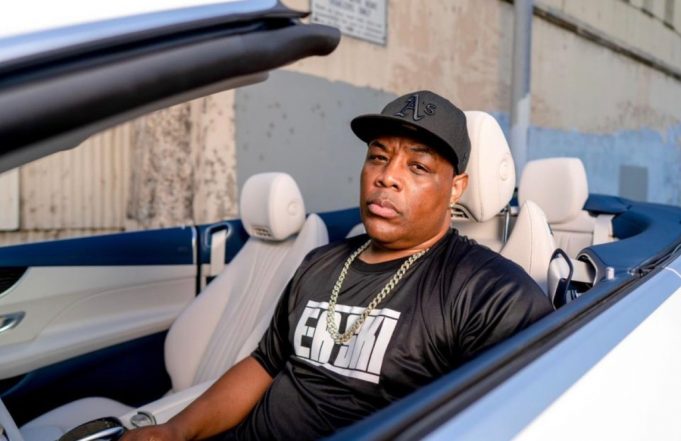 E-A Ski, the multi-platinum music producer who has orchestrated and concocted some of the most indelible sonic back drops for a litany of emcees like Ice Cube, Spice 1, The Luniz, No Malice, Locksmith and others, is now prepping his Producers Vs. Beatmakers instrumental album.

The artist/producer has made a career out of making a career for others, as he was instrumental in the early success for the East Bay Gangster Spice-1, as well as being highly-influential and active in assisting Master P in setting up the distribution deal for the music mogul’s No Limit Records imprint through Priority Records.

The track list to Producers Vs. Beatmakers is below: