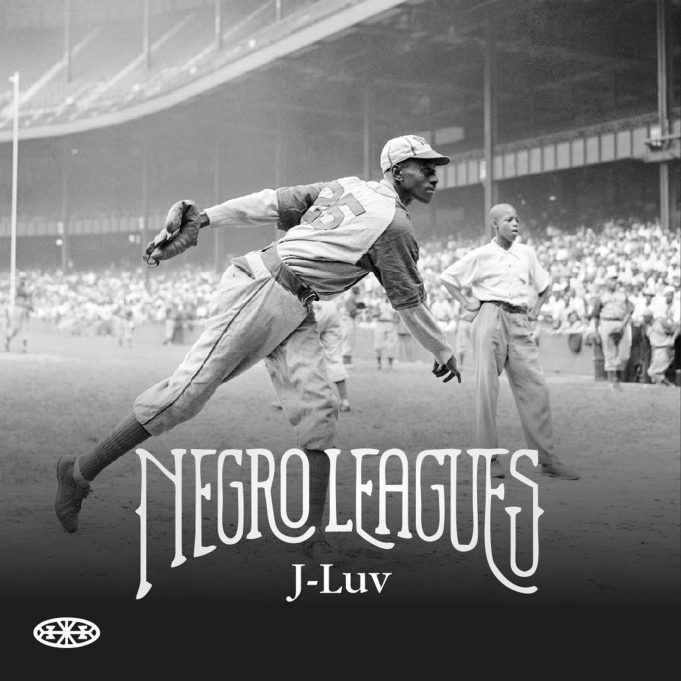 DubCNN’s own California bred, Arizona based emcee, Podcaster and radio host, J-Luv is back with a new single!

I had to do a double-take when I saw it was over 2 years ago since J-Luv dropped his “Invisible Man” EP right here on DubCNN, that release followed up past success with “Before I Leave” and singles “I Get Nice” and “Meanwhile.”

J is known throughout the industry for his hugely popular DubCNN.com podcast “Microphone Masters Radio Show,” which is north of 250 episodes already!

This time out J-Luv is using Black History Month and Hip Hop to shed light on the Negro Leagues with his new single of the same name – which is from an upcoming album called ‘Last Writes’ due this year!

Organizations like the Negro League Baseball museum have been instrumental in not only keeping the names and contributions of the league alive but also in getting the stats of thousands of players added to Major League Baseball record books.

Over a head nodding beat produced by SugaKane (of Tha Unda), J-Luv makes a history lesson fun and worthy of repeated lessons. From mentioning names like Cool Papa Bell and Buck O’Neil, the track touches on how the segregated league survived through Jim Crow Segregation and being considered lessor by their own country. J’s lyrical storytelling is on full display and your speakers will pound throughout.

Give the track a listen now via the streaming platforms below, and watch the video on YouTube!

Get it now via iTunes, Apple Music, Bandcamp or Spotify

Watch the video now below