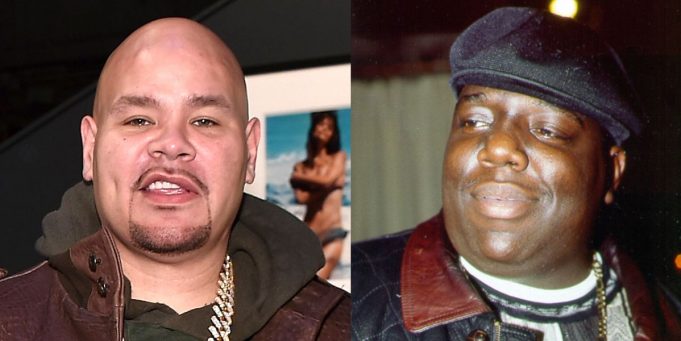 On his Instagram Live show celebrating the Notorious B.I.G., Fat Joe was talking to Swizz Beatz and Timbaland of VERZUZ and revealed that he and Biggie had been recording together, and had a few songs in the can, much of them being disses towards 2Pac.

The songs never ended up being released.

During the IG Live chat, Fat Joe tells Tim“You know I worked on an album with Biggie? We cut about five songs together. He was like, ‘You the Latino don, I’m the Black don.’ And we was in that studio going crazy. It’s verified by Puff Daddy and everybody. I’ma keep it real – at the time, we were dissing Tupac a lot and all that and so that should have never seen the light of day. Which is respectfully so, because you know they both passed on. But yeah, I worked with the B.I.G. for real.”

Take a listen below: