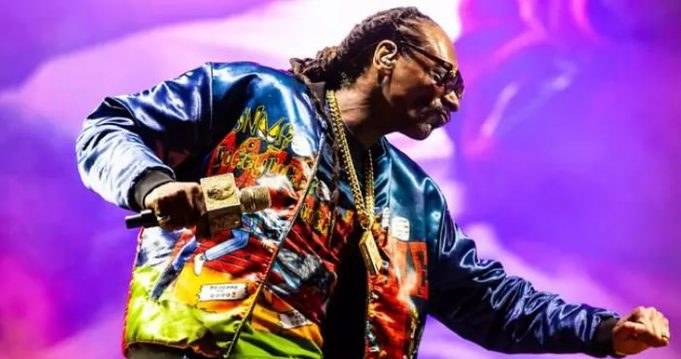 ProHoeZak and Snoop Dogg both shared a sneak peek of a new song they’ve put together for the Doggfather’s upcoming album dropping on 4/20/21.

In the song, ProHoeZak & Snoop seem to take exception to people always wanting to smoke and get high for free, as Snoop chastises these folks in his verse when he says, “There’s always one homie trying to get that free high”.

In the chorus, ProHoeZak says, “Every time I twist one up you always seem to come & ride on by / You ain’t never got no money but you always wanna get a free high”.

While Snoop Dogg is gearing up for his upcoming solo album on 4/20/21, he’s also readying the much anticipated Mt. Westmore group album, which includes Ice Cube, E-40, and Too Short.

ProHoeZak, during an exclusive Conversations With Chad interview, revealed he has contributed several tracks to the Mt. Westmore project, as well as produced the title track “Ain’t Gone Do It” from Too Short’s latest release.