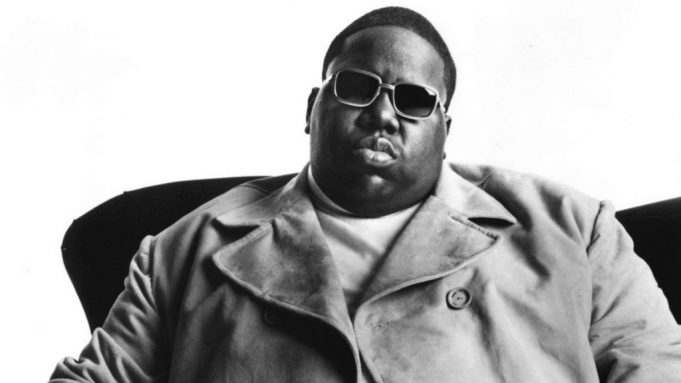 Former Aftermath artist and 2001 show-stealer Hittman says Dr. Dre and Notorious B.I.G. were supposed to get together and discuss a possible collaboration record with King Tee.

Kxng Crooked‘s comment on Twitter – where the former Slaughterhouse emcee states, “I wish Big could have worked with a few of our favorite West Coast producers becasue his flow would sit right in that trademark groove”, Hitman recalls, ” – Hittman recalls the producer Mel-Man told him that Dr. Dre was supposed to meet Biggie at Creep Alley to discuss collaborating on a project along with King Tee.