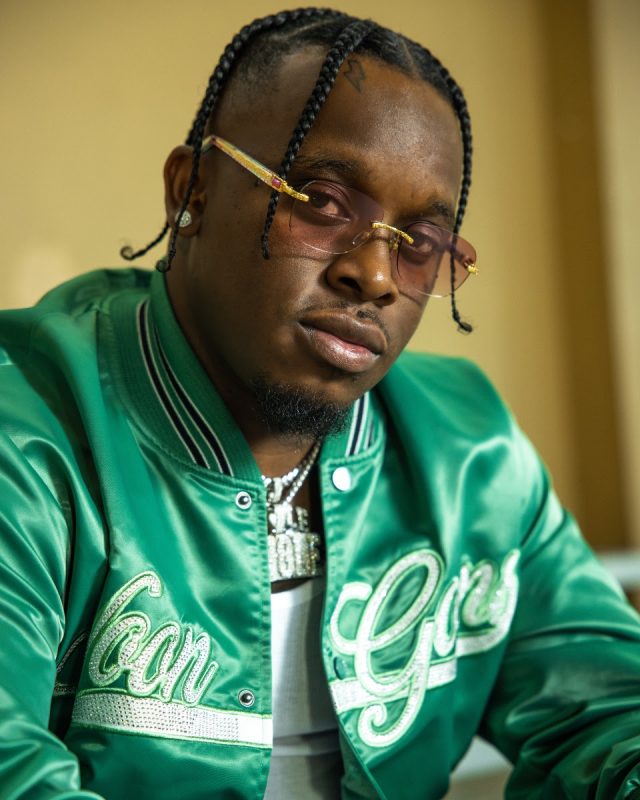 Hip-hop star Blxst returns with his latest single, “About You,” out now via Red Bull Records. Coming off powerhouse collaborations with artists including Nas and Snoop Dogg, the soulful, R&B-infused “About You” is the artist’s first solo release since his breakout project, No Love Lost, and one of his most personal records yet.

“‘About You’ is a song about ignoring outside opinions when it comes to making a commitment,” says Blxst of the record. “Everyone has their own unique version of what love is defined as, but as long as you and your loved one are in sync, nothing else should matter.”

An undisputed artist to watch, 2021 has been a groundbreaking year for Blxst, receiving praise from Billboard, NPR, Pitchfork, USA Today, and more while making his television performance debut on The Tonight Show Starring Jimmy Fallon. His smash single “Chosen” featuring Ty Dolla $ign and Tyga earned the West Coast talent his first gold certification and continues to climb the Billboard Hot 100 (peaking at #53), while the release hit #1 at Rhythmic radio and #2 at Urban radio.

Check out “About You” now.