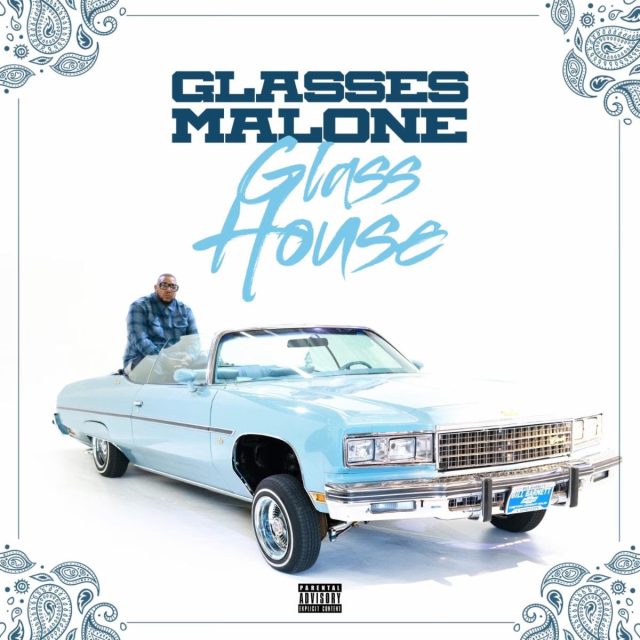 The revamped and enhanced version includes 5 new tracks, 3 remixes (GMX) and standout tracks from the classic Glasshouseproject that will now be on streaming services for the first time. The new project features an intro dedicated to hip-hop by Schoolboy Q and album interlude narrations by Kurupt. Special guest features include Ice T, Snoop Dogg, Warren G, Ty Dolla $ign, The Game, Tray Deee, Too Short and Raphael Saadiq. This is a definitive West Coast gangster rap project from one of the genre’s best and brightest minds.

New tracks include lead single “6 ‘N The Mornin’ (GMX)” with Snoop Dogg, Ty Dolla $ign, and Ice-T that HotNewHipHop declares “an anthem that seems singlehandedly determined to spark nostalgic fondness for the generations of West Coast gangsta rap come and gone.” Elsewhere, Malone teams with The Game and Kurupt for the G-Funk anthem “Keep It G” that AllHipHop says is “an absolute slapper.” Tray Deee and Kurupt jump on the hypnotizing “ACTIV3” while Malone shows his versatility on “Show No Love,” a duet with R&B icon Raphael Saadiq.

Glasses explains, “As the last true essence of this west coast rap lineage, I want this project to connect the DNA. The history of The West. Gangsta Rap is the unapologetic truth of our culture delivered in a fiery rebellious way. It brings the excitement that’s been missing in hip-hop.”

The new album will follow Malone’s 2019 viral sensation “2Pac Must Die,” a song and video that logged more than 5.1 million streams and landed high-profile interviews on The Breakfast Club and Big Boy, among others. Additionally, fans can check out Glasses Malone hosting his podcast “No Ceilings” with co-host Peter Bas on the Black Effect Podcast Network via iHeart Radio.