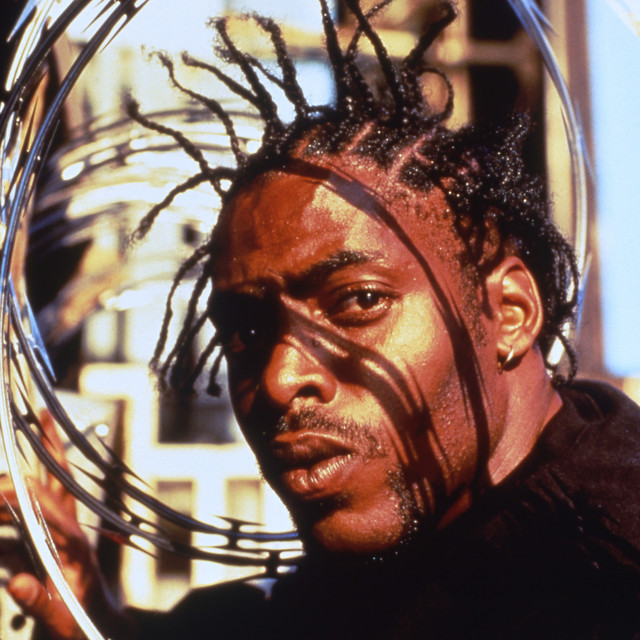 Grammy-winning rapper, producer and actor, Coolio, has passed away at the age of 59 after collapsing while at a friend’s house. DubCNN sends our condolences to the friends and family of the legendary artist.

Coolio rose to prominence in the Los Angeles rap scene in the ’90s, scoring his big break when he recorded the song “Gangsta’s Paradise” featuring LV of the South Central Cartel for the 1995 film “Dangerous Minds,” starring Michelle Pfeiffer. It quickly became one of the most popular rap songs of all time, topping the Billboard Hot 100 for three weeks and ending 1995 as the No. 1 single of that year in the United States. In 1996, “Gangsta’s Paradise” was nominated for record of the year and best rap solo performance at the Grammy Awards, with Coolio winning the latter.

Born Artis Leon Ivey Jr. on Aug. 1, 1963 in Pennsylvania, Coolio later moved to Compton, Calif. where he joined the hip-hop group WC and the Maad Circle in 1991. A few years later, in 1994, Coolio signed with Tommy Boy Records and released his debut album “It Takes a Thief.” Powered by its lead single “Fantastic Voyage,” “It Takes a Thief” peaked at No. 8 on the Billboard Hot 200 album chart and was certified platinum.