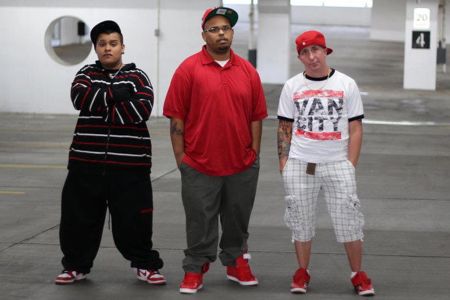 Haze Ent is a 3 time westcoast Hip Hop Award Winner and the first Canadian ever to win at the awards.

Today we have 2 new music videos from the Koncreto & B-StyleBorder Bruthaz album thatﾒs hosted by Freeway Rick Ross. In 2009 at the Westcoast Hip Hop Awards in Portland Oregon, Haze met B-Styles and since than they have gone on to work on a lot of tracks with Koncreto & Lil DG. B-Styles is 2010 & 2011 Oregon Artist Of The Year. We have the 2 videos below, and look out for more coming soon.