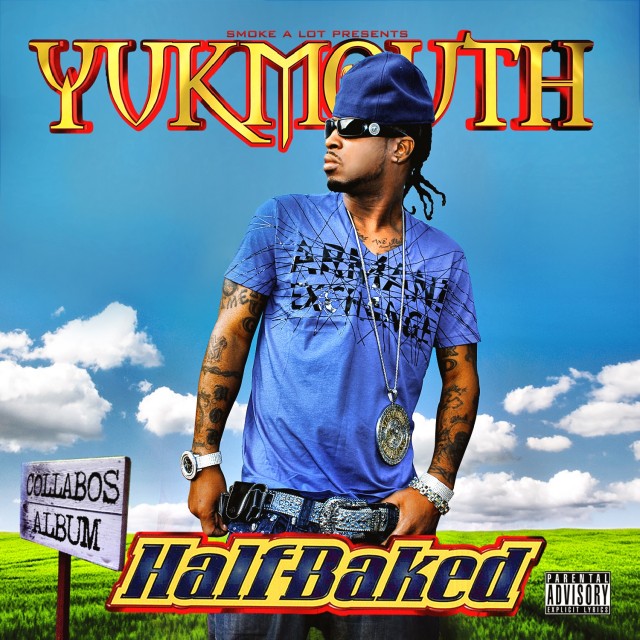 West Coast veteran Yukmouth released a brand new album today entitled “Half Baked“. Following his friend Tech N9ne’s example, this is a “collabos” album, which sees the Luniz spitter team up with some of Hip-Hop’s a-listers for collaboration tracks.

You can grab the album on iTunes now, and check out an exclusive preview track below:

Enjoy the track and make sure to support Yuk by copping the record!